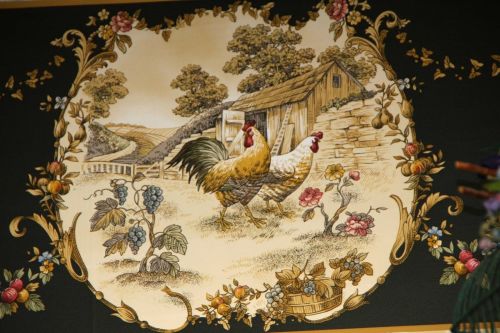 After learning that excess Polyunsaturated Fatty Acids (PUFA) are very harmful to human mitochondria my family and I started to cut them down to a minimum. This opened a can of worms for us because these PUFA oils, as we discovered, are in everything.

In my research I found that conclusive studies have shown, in rats and mice, that PUFA oil or Linoleic Acid (LA), when fed to these animals did not fare well over a short time. It stunted their growth and they built up visceral fat in their bodies, they then developed diabetes. Another group of mice and rats were fed saturated animal fat and they grew to normal size, had virtually no visceral fat and their blood-glucose levels were stable. Human studies produced the same results. 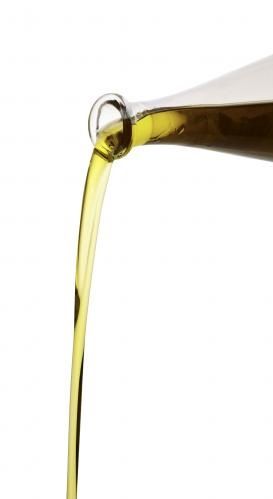 Without delving into the science too much, the problem is Linoleic Acid (LA) absorbs into human cells but does not behave the way it should like animal lipids do. LA actually prevents the cell from signalling or communicating at electron level and this in turn causes the mitochondria to become damaged which leads to metabolic disease and chronic disease as a result.

There is a massive correlation between the introduction of these PUFA seed oils from around 1856 and chronic disease such has heart disease, diabetes, cancers, etc. From 1856 onwards Cotton Seed Oil in the USA made its way into the human diet for the first time in history. That was the first time in history that mankind started to industrially produce highly processed oils from seeds and introduce it into the human diet. In the early to mid 19th century, seed oil production was up and peaked during the 1980's.

So, what’s this got to do with Chickens? The answer is, everything! Chickens, or Gallus Gallus and Gallus Gallus Domesticas, originated from South East Asia a few thousand years ago. They were “Red Jungle Fowl” and foraged for their food which consisted of worms, bugs, insects, foliage and even small fruit. The jungles and forests of South East Asia did not have cereal crops and cereal crops were NOT part of a chicken’s diet.

Growing up in the country we had chickens. We never fed them on grains, ever. They got scraps on top of what they foraged for including insects and worms. Our scraps included left over potato skins, potatoes, vegetables and scraps in general. Often my Mother would put buttermilk into their feed which I learned later in life was natural probiotics for the flock. These chickens thrived and produced the best eggs and for those that we would eat, the best meat and well formed carcasses. Again, no grain feeding. 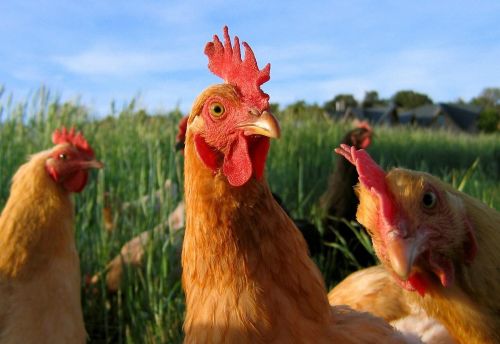 Now because commercially produced chickens are fed huge amounts of grain they actually build up PUFA within their cells. Many commercially produced chickens do not fare well because of this and the mortality rate is high. In an attempt to deal with this, antibiotics are given to the chickens and hormones too, due to the stunted growth issues. Yes, more recent attempts are being made to keep chickens hormone free due to public outcry, but anti-biotics are still widely used. Seriously, all producers have to do is switch from grain.

Worldwide, even Atlantic Salmon Farms feed the salmon on cereal grains. Salmonfacts.com states that a farmed Salmon’s carbohydrate feed consists of; “Vegetable ingredients in fish feed are derived from plants like soy, sunflowers, rapeseed, corn, broad beans and wheat.” Honestly, I grew up in Europe and fished many a Salmon river but never did I ever come across an Atlantic Salmon chomping down on wheat or broad beans. The case for grain fed cattle is well known as producers and Butchers across Australia rise to public demand for "grass-fed" beef and mutton. Why you can even pick up grass fed lamb and beef in Coles and Woolworths now.

In conclusion I took my case to a local commercial chicken farm and I asked them to produce a flock of eating birds for me and a local butcher. I presented my case for non-grain-fed birds and they saw the sense in it after some debate. We have 25 happy chicks right now that are being well fed with protein and carbohydrates all carefully chosen so that these birds get the right nutritional balance in order for them to be happy, healthy and tasty.